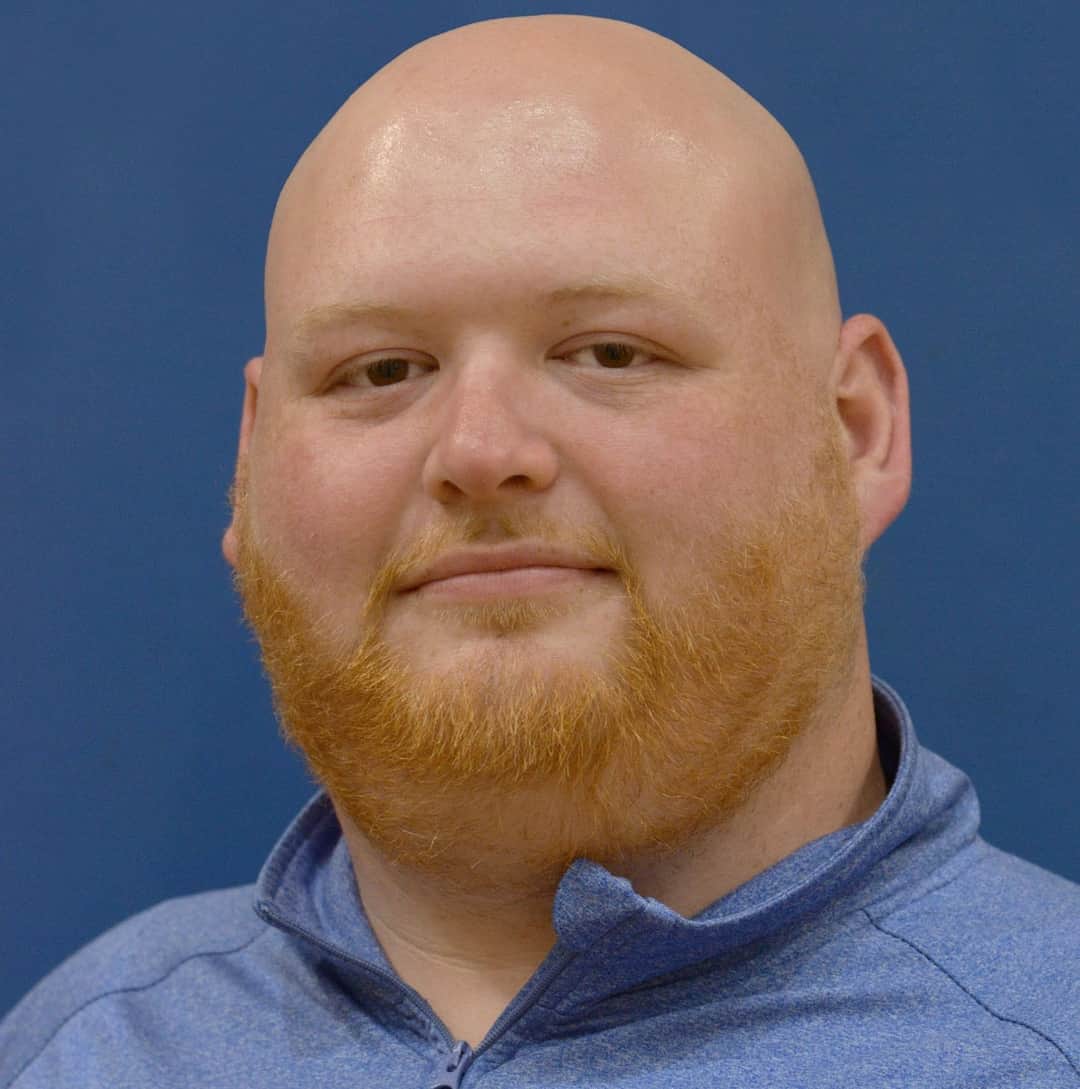 Marcus Montgomery is currently entering his second year at Chester County.  He is from Birmingham, Alabama, and he graduated from the University of Alabama in 2011.  While at UA, Mr. Montgomery was active within the music department, performing in a variety of large and studio ensembles, including the Million Dollar Band, Symphonic Band, Wind Ensemble, and Tuba/Euphonium Ensemble.  As a member of the Tuba/Euphonium studio, Mr. Montgomery studied under preeminent performing artist Demondrae Thurman.  As a result of Dr. Thurman’s mentorship, Mr. Montgomery was able to perform as a semifinalist at the Leonard Falcone International Tuba/Euphonium Competition Festival’s student division, an honor bestowed upon only five college students each year.